1. Book Giveaway for Children’s Book by Author Ronda Gibb Hinrichsen
Book Give-Away Sept 1 - 7: To win a children’s book, The Prisoner of the Shadows, leave a comment at http://lindaweaverclarke.blogspot.com/2012/08/interview-with-author-ronda-gibb.html

The Prisoner of the Shadows, from the Heroes of the Highest Order series, is about two children, Dan and Page, who move between a…

Amanda Ward is hoping you'll notice her. She's over here at my blog - http://empyricaltales.blogspot.com/2012/08/tp-authors-amanda-j-ward.html

As real as it gets

I recently read an article about a company that would give your book a review for a price. They claim that the reviews aren’t biased and the reviewer will be honest if they didn’t like the book. Now, I know hundreds if not thousands of these companies exist so I’m no dummy, but it seems to me that it would be bad business to give an author a bad paid review especially if the author has several books under his belt and may use the service again. This leads me to the conclusion that investing… 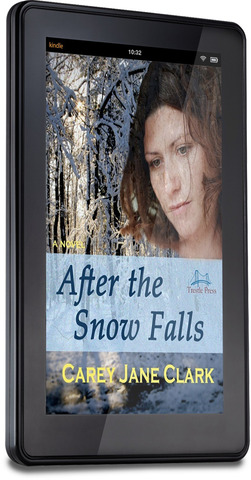 Write what you know.

It’s conventional fiction-writing advice. As a result, readers have asked me about the events that motivated the storyline in After the Snow Falls. I’ve been asked if I’ve gone through the experience that Celia faces: a child suffering from a serious illness. One… 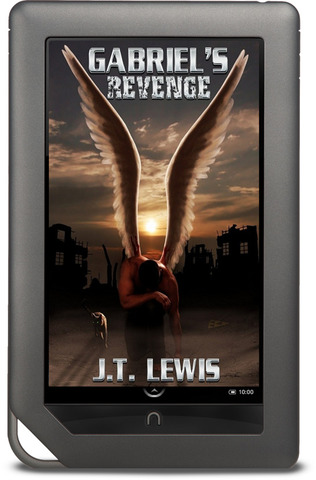 Ok….I know you all came here for my interview with Gabriel Celtic, but I just found out he has been called out of town on a big case. My ex assistant has just told me that Gabriel…

A New Article about Kobo's Deal with Indie Bookstores

Thriller? Conspiracy Theory? 5 Star Recipes? Yes, It Must Be An Upcoming New Rel ease By C.Q. Scafidi "The Specialist - Volume 2 - Engulfed By Disaster" 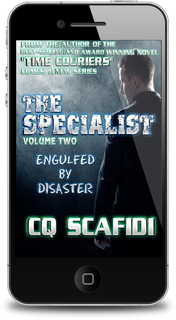 When Stan Gideon left his 20-year career in Military Intelligence working for DARPA, Defense Advanced Research Projects Agency as an Army Colonel, to work as a Sous Chef in a five-star restaurant in New Orleans, few took notice.  His career had been in black ops and his job duties were always masked by some manufactured title to hide his true endeavors. Was his…

Come meet the Authors of One and expand your mind - http://empyricaltales.blogspot.com/2012/08/ten-equals-one.html

Sound familiar? Dr. Seuss wrote the poem as an inspiration and promise to children.

Writers go to many places, often inside our heads but sometimes to book signings, conferences, libraries and Starbucks.…

I have finished Murder in the High Himalaya: Loyalty, Tragedy and Escape from Tibet by Jonathan Green, but I don’t know where to start.

Please read the full review on my official blog: http://empyricaltales.blogspot.com/2012/08/review-jonathan-greens-murder-in-high.html

Help is here, and you are going to need it!

You have a problem! but..  You think you have it made!   Tonight you are being awarded that coveted sales trophy.  OR, you're speaking to a thousand jacked up students who are graduating with the convictions of youth that they will save the world.  If only they can hear the right 'words'.  Your words!…