A Plea for Votes in the Preditors & Editors Awards

I hope all my friends won't me asking for your support for my nominations in this year's annual Preditors & Editors Awards. As always, I really appreciate all the support given to me and my work by all of my friends and contacts and hope you will all feel able to do so once again. Voting opens on 1st January and closes at midnight on the 14th.

...I listen intently to discussions that interest me. But what I find peculiar with myself is phrasing th

Oftentimes when listening (e.g., during a seminar, a simple conversation, to a speaker, etc.), I visualize one aspect of what is being said and turn it into an essay. For instance, when overhearing a conversation about canoeing or kayaking on the American River, I immediately envision a scene, title it, and can go on in essay form in my mind. Weird? AK. 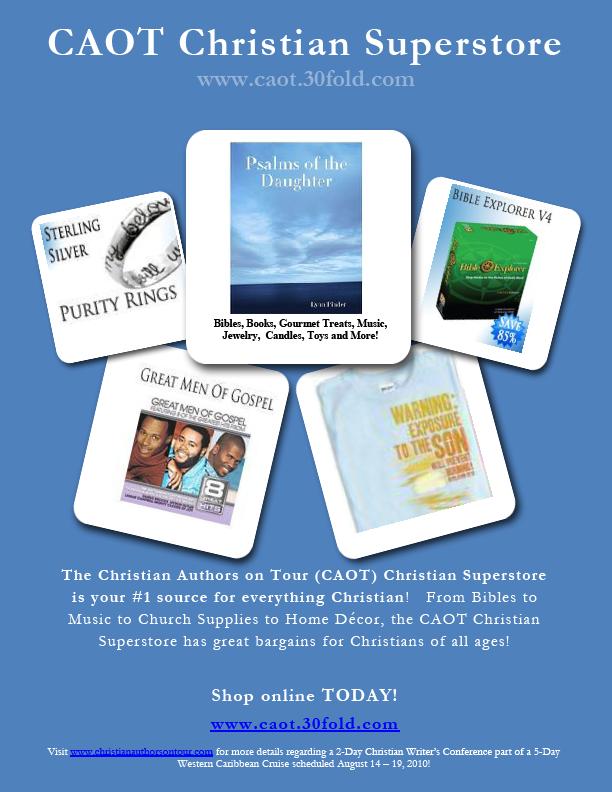 THE VIRTUE OF HUMILITY

Humility is not self-deprecation, impoverishment, shame or humiliation. It is not codependence, inferiority or passivity. Neither is it lack of personal caretaking or responsibility. Humility is recognizing that we see a tiny fraction of ourselves and life, and that everything is much greater than our physical senses and human awareness indicate. Humility is believing there is a deeper dimension in spirit, and that higher… Continue

President Obama has asked N.Y. City officials and Mayor Bloomberg to reverse the direction of the ball drop and instead have the ball go up to usher in the new year. The president suggested the change as a "symbol of uplifting momentum for the economy". The mayor quickly agreed and said "All New Yorkers would be happy to assist in this important initiative to more our economy forward." The mayor was asked how many jobs would be created by changing the direction of the lighted ball, "Well, in… Continue 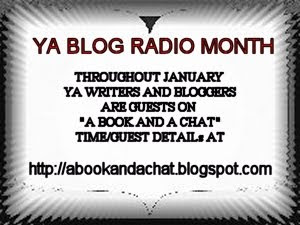 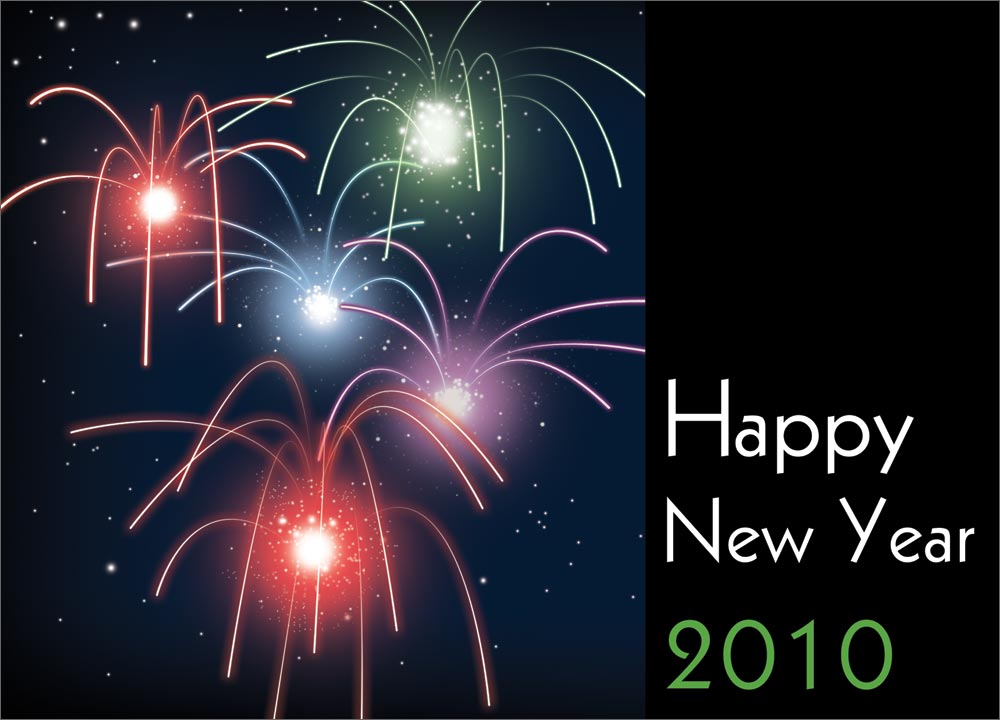 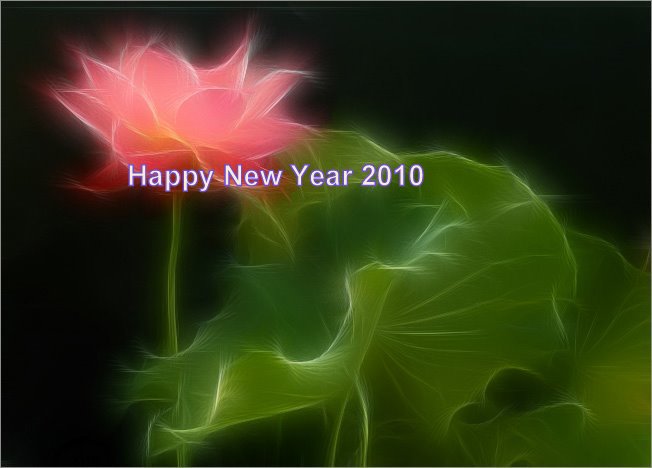 I am so excited about this wonderful network John has created for us. Thank you - JOHN!!
My latest book's proof is on its way to my desk and I am preparing a marketing program.
It is a lot of work but I do all of my own designs and illustrations so not as expensive as it could be.
I have my press release ready, email and general addresses to send it to and my launch party at the local library ready to go. Lots of cards, fliers, post cards and all the usual promo. stuff. I will… Continue

Last Day of 2009 update from Debbie Dunn aka DJ Lyons Debbie Dunn conducted her Be Bully Free program in a Georgia school and five East Tennessee schools since the school year began. She tells three stories to the whole school that teaches coping-with-bullies skills. The stories also focuses on the importance of practicing your talents and skills instead of bullying. This is followed by a 2-hour workshop with 49 target students who will put on the one-size fits all poncho costumes and perform a 7-act… Continue

The 2010 New Year Baby said he will not sign on to take responsibility for 2010. The Baby was quoted “Are you nuts? I’m not getting involved with all the crap going on down there.” He said referring to Earth and the stream of bad news in 2009.
Traditionally the New Year Baby takes over the new year from previous year baby who, as 2009 Baby has aged very quickly, wears a long white beard and is in poor health. 2009 Baby said he will not continue into 2010. “If that punk thinks I’m workin’… Continue

Not the Super Bowl

Not the Super Bowl
http://booksandboys.blogspot.com

One has not truly experienced life until visiting a pawn shop. It is a cultural experience worth the time. The thing I found most striking on my first visit was the number of wedding rings in the glass case which also served as a counter. I can only imagine the heartaches behind each one of them.
When I was in junior and senior high school, every summer was spent working with my father. He was a licensed general contractor who did smaller jobs in a metropolitan area. Sometime during the… Continue 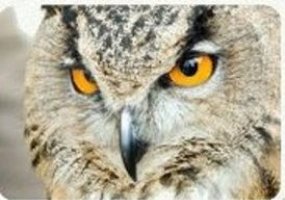 
Holiday Bells
Winter is the time for comfort, for good food and warmth, for the touch of a friendly hand and for a talk beside the fire: it is the time for home. ~Edith Sitwell

Wow! Here we are in another month – a busy one for some; this month we have Christmas and Hanukah just around the corner. As usual our newsletter… Continue

Last days of anything can get busy, but I hope you'll make a little time to hang with my blog guest, Elisabeth Naughton and me at www.emilybryan.blogspot.com. Elisabeth is giving away a copy of her STOLEN FURY to one lucky commenter! Wouldn't that be a great way to start the new year?

Legacy of the Ripper is a Kwips & Kritiques Recommended Read

I'm delighted to say that 'Legacy of the Ripper' has just been awarded 'Recommended Read' status by the reviewers at review body CK2S Kwips and Kritiques. This is great news as the book is also nominated for the 'Best Thriller' award in The Preditors & Editors Awards, won last year by 'A Study in Red'. I'll be posting news of the awards and how to vote when the polls open tomorrow 1st January and I hope a few of my friends will support my nomination, and also that of my children's… Continue

Eliminate all fear from your future and live the life of peace, freedom and fulfillment you were designed to live! The Ultimate Treasure Hunt for Higher Purpose Course starts January 1 and will never be offered at this price or in this way ever again! Don't procrastinate....join us for the most powerful transformation course available. Don’t settle for a life of fear when ultimate peace is available, by learning the powerful information in this course. This course is being sold for 20x higher… Continue

I'd like to invite you to listen in and watch a special webinar I'm doing with Joan Stewart and Jeanne Hurlbert on Wednesday, December 30th at 8:00 p.m. Eastern time (5:00 p.m. Pacific time).

To listen in free to this special webinar, you must register first here: http://www.siteproweb.com/mysocialmedia-teleseminar-john-kremer

Here are some of the things you'll learn during… Continue 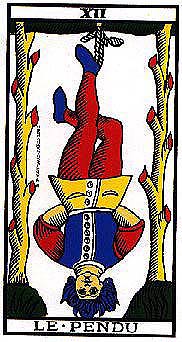 As I thought about a fitting pen name, I happened across a web site http://web.org.uk/picasso/hanged_man.html and read an interesting story:

According to Nordic mythology when Odin chief of their gods decided to invade another land, he first decided to hang upside down from a tree limb.

Why would he do this, you… Continue